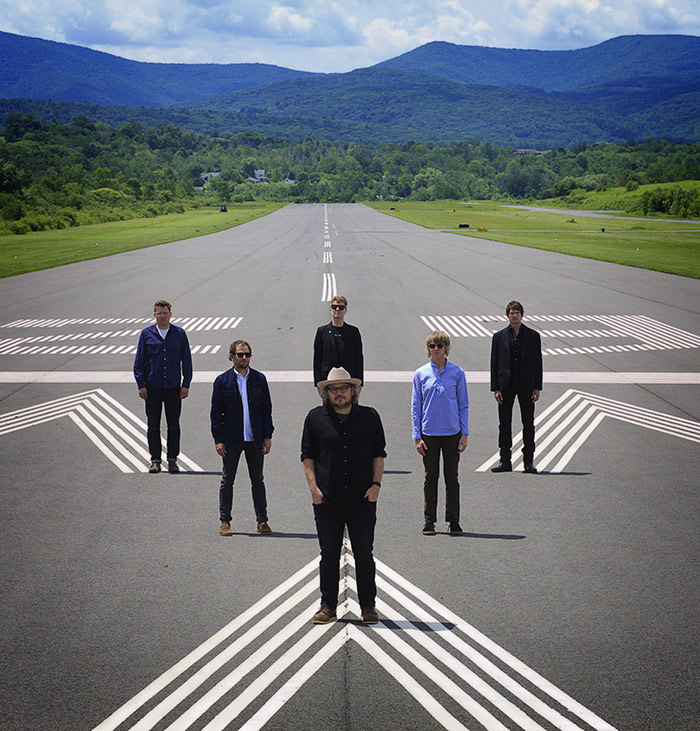 NPR has called Wilco “the best rock band in America” and the group has been heralded by the Los Angeles Times as “an amazing machine whose six players seem more at one with their music than any rock group working today.”

Ever eclectic, the band has made a long career of weaving diverse musical influences into a coherent, reverent and wholly unique sound. Their refusal to be categorized and fearless interpretation of musical genres both past and present has ensured their continued critical acclaim and devoted worldwide following.

Wilco’s brand of classic roots rock incorporates folk, pop and genre-spanning experimentalism. The band’s catalog includes 2002’s Yankee Hotel Foxtrot (named one of the 500 greatest albums of all time by Rolling Stone), 2005’s Grammy award-winning A Ghost is Born, the Grammy-nominated Wilco (The Album) and The Whole Love and more. 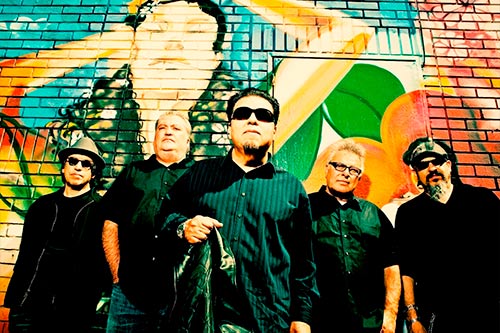 “We’re a Mexican American band, and no word describes America like immigrant. Most of us are children of immigrants, so it’s perhaps natural that the songs we create celebrate America in this way.” So says Louie Perez, the “poet laureate” and primary wordsmith of Los Lobos, when describing the songs on the band’s new album, Gates of Gold.

The stories on Gates of Gold are snapshots of experiences that Perez and his band mates have had, based on where they are emotionally and how they respond to evolving life circumstances. “We live out loud most of the time and share our life this way, but then there are more intrinsic things that happen, and our songs are part of the way we react to them. We sit down and basically tell people what has happened. We certainly didn’t start this project with aspirations to create the musical equivalent to great American literary works.” 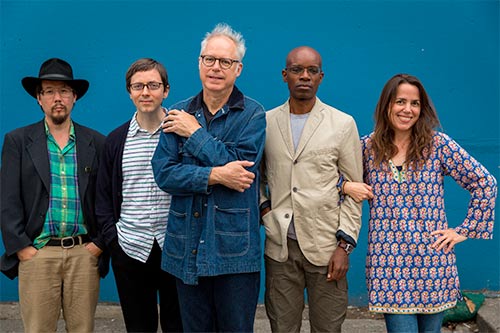 Born in Baltimore, Bill Frisell played clarinet throughout his childhood in Denver, Colorado. His interest in guitar began with his exposure to pop music on the radio. Soon, the Chicago Blues became a passion through the work of Otis Rush, B.B. King, Paul Butterfield and Buddy Guy. In high school, he played in bands covering pop and soul classics, James Brown and other dance material. Later, Bill studied music at the University of Northern Colorado before attending Berklee College of Music in Boston where he studied with John Damian, Herb Pomeroy and Michael Gibbs. 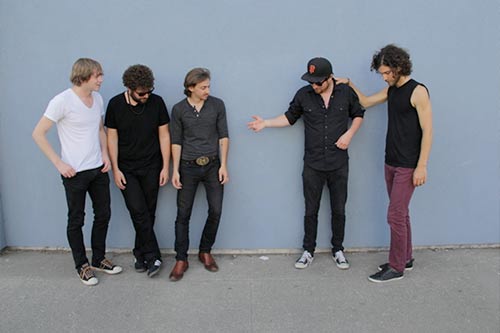 The Stone Foxes are San Francisco’s rock band. They bear the torch of their predecessors with the knowledge that rock ‘n roll can move a new generation. They’ve played in front of thousands at festivals like Outside Lands and Voodoo Fest, they’ve headlined the legendary Fillmore Theater in their hometown and they have supported acts like The Black Keys, Cage the Elephant and ZZ Top. Now, with the release of their fourth album, Twelve Spells, they have solidified a place in their City’s rich rock ‘n roll history.

Founded by brothers Shannon(vocals/drums/harp) and Spence Koehler(guitar/vocals), who came from the Sierra Nevada foothills near Tollhouse CA, The Stone Foxes started back in the Koehler’s SF State days in the Sunset District of San Francisco.