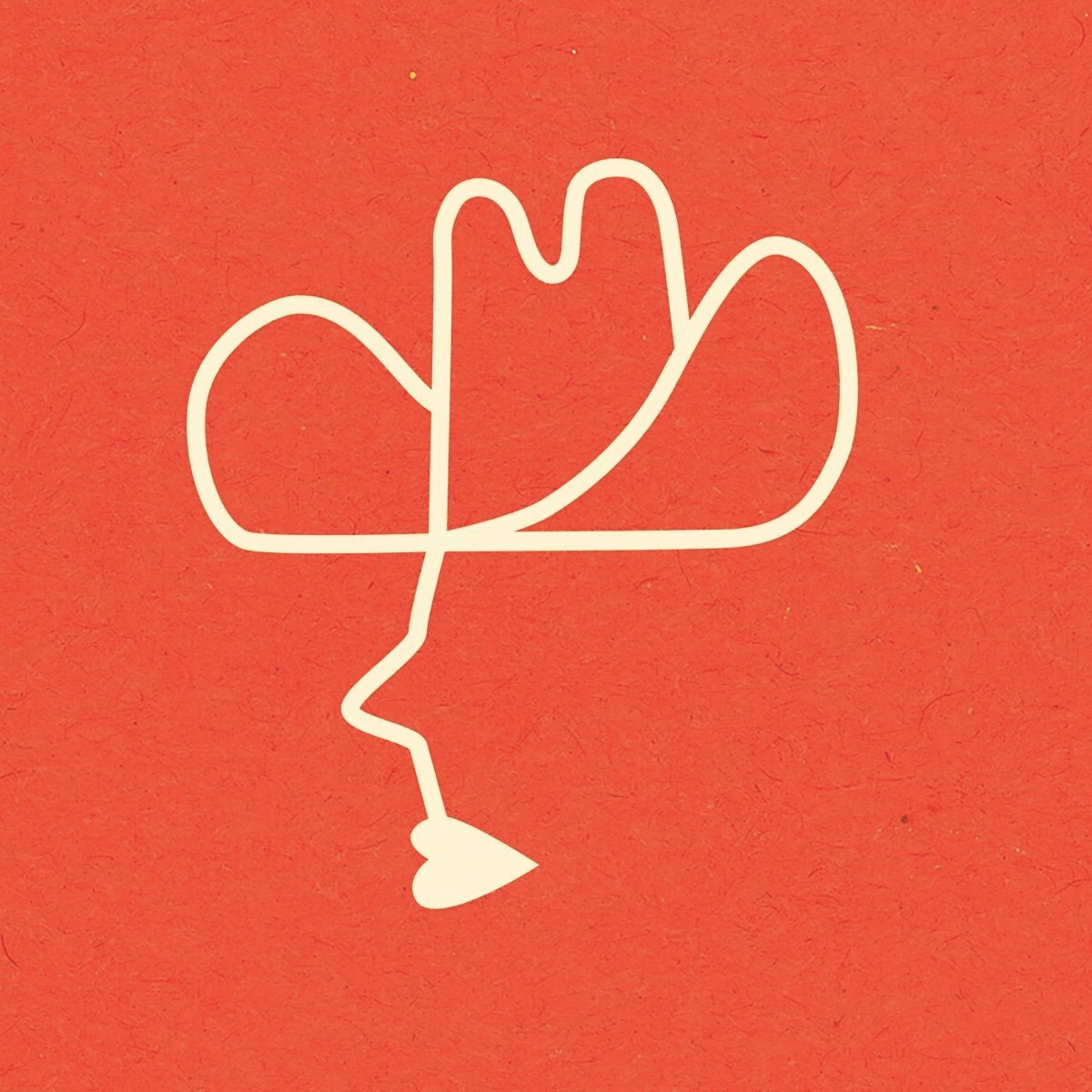 “A ship in harbor is safe, but that’s not what ships are built for” the saying goes. But suppose the proverbial harbor is Los Angeles — a place not particularly known for being the origin of adventures. From the Spanish Conquistadors to the countless starry-eyed nobodies hoping to make it big, LA is usually the destination.

So it’s no wonder the Allah-Las became fascinated with both the carefree spirit and glitter-in-the-gutter lifestyle of their hometown. After three records mining its lore and lure (from the desert to the sea) they have become global ambassadors of not just a place but a location.

Having taken their compact California on the road across the world (making stops in North, Central, and South America, Europe, South Africa, Australia, Russia, East Asia and beyond), they couldn’t help but peek through the other end of the telescope.

On their fourth LP, drummer Matt Correia, bassist Spencer Dunham, and guitarists Miles Michaud and Pedrum Siadatian turn their collective gaze outward and toward the horizon. Simply titled LAHS (a reference to a common misspelling of the band’s name), their forthcoming release on Mexican Summer finds the band turning in their most cohesive and ambitious work yet.

The Allah-Las seem to be transmitting from a place not found on any map. Those familiar with the band’s work will recognize their skillful melding of melodies and moods, but through that lens we see them venturing into new, exciting territories. Indeed, their growth not just as songwriters, but as performers, arrangers, and producers — is clearly audible.

Correia sings in Portuguese on “Prazer Em Te Conhecer” (Nice to Meet You), which evokes George Harrison while also sounding like a rare 45 from a Brazilian flea market. The breezy sweetness of “Pleasure” could pass for a song by Spanish folk darlings Picnic, were it not for the wistful wisdom in Dunham’s delivery. “Polar Onion” takes us through the inevitable lows one encounters on a long journey, as Michaud laments “drown in the sea, I fill my cup – but it’s not enough”- a caricature of the lonesome cowboy seeking and occasionally glimpsing enlightenment.
One of the most notable evolutions from their previous work is a razor-sharp focus on the groove. We hear the rhythms of Krautrock influencing songs like “Houston” and “Electricity,” with steady and precise drumming that create complexity from repetition. Whilst both “Roco Ono” and “Star” incorporate elements of disco and soul into Allah-Las universe, highlighting an airtight rhythm section unafraid to tap their toes.

Opener “Holding Pattern” conveys what the title suggests; you’ve almost arrived, you can see the ground, but you’re not quite there yet. Airy, ethereal harmonies chant the title, holding you in suspense- and eventually give way to an entirely different mood just before the fade- as if telling the listener “we’ve landed safely.” The persistent shuffle of “In The Air” drives the song forward, while Siadatian’s echo slapped voice bounces along on top, describing “images that can’t compare to the real thing in the air.” Electric guitar and mellotron trade licks, mirror each other’s kinetic ascending and descending lines and calling to mind the playful jubilance of Kevin Ayers in his prime.

“We’ve been traveling a lot the past couple years and I think that played a role in influencing the broader variety of songs on this record” Correia explains. And this is precisely what sets LAHS apart from its predecessors — a record inspired less by time, but by place. “LAHS to me feels like a soundtrack to the past 5 years or so. A sort of audio postcard to anyone who wants to listen.” This sentiment is echoed in the album’s artwork — a collection of exotic postcards, postmarked from equally exotic locals (designed by Matt Correia & Robbie Simon).
Tracking was done mostly by the band at their own studio in Los Angeles, allowing them more time and space to experiment with tunes and tones. Producer/Engineer Jarvis Taveniere (Woods) was brought in to help polish it off, resulting in a sound both crisp and clear while keeping with the warmth and atmosphere the band are known for.

The Allah-Las have left the harbor. The infectious wanderlust that fuels these thirteen songs continues to propel the group forward across new frontiers, as they collect and catalog all they find and return with plenty of inspiration in tow. With LAHS we not only discover what souvenirs they’ve brought back for us; they’re inviting us aboard and taking us along for the ride.