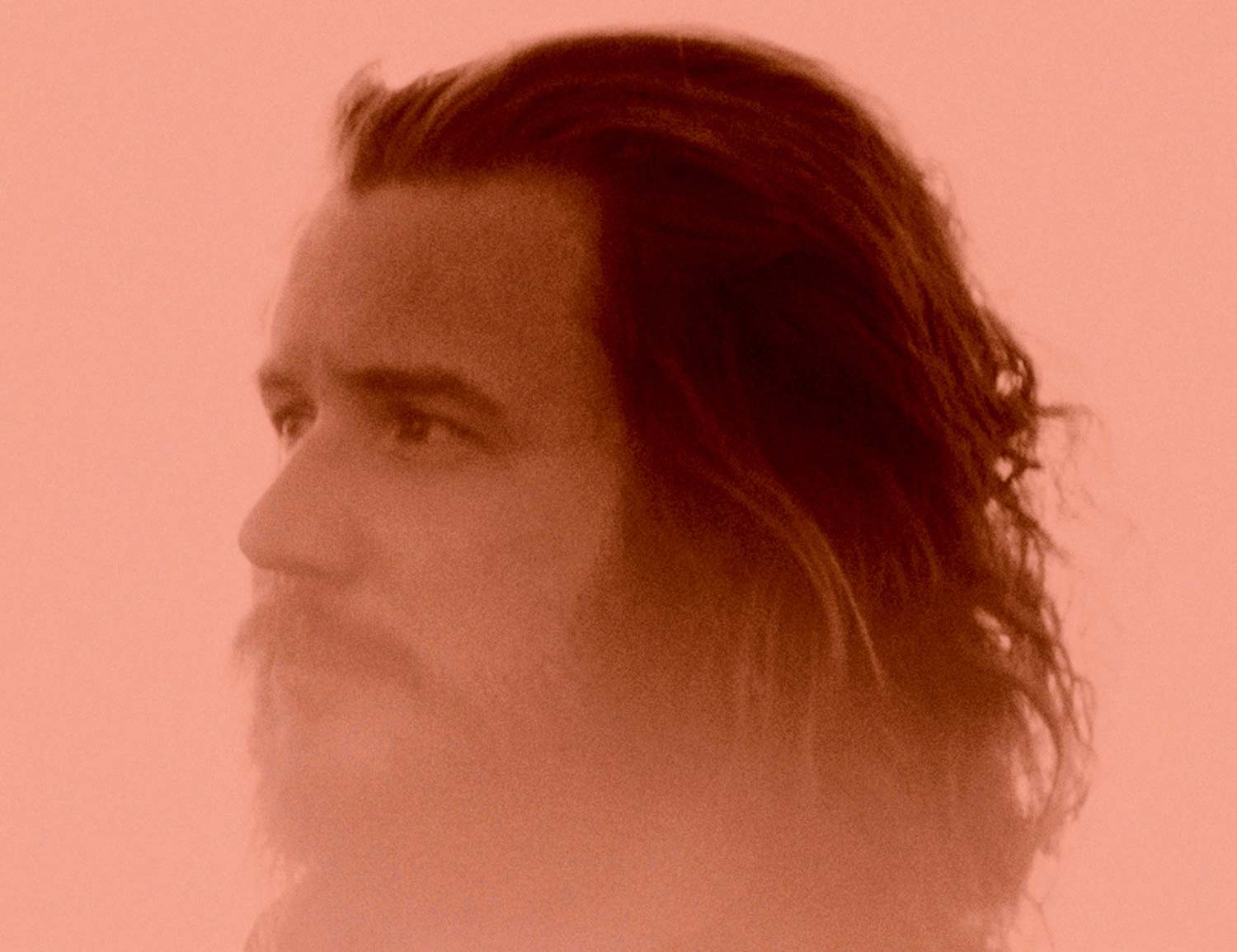 Jim James has spent the better part of almost two decades as the lead singer, songwriter and multi-instrumentalist of My Morning Jacket.  Through seven studio albums, My Morning Jacket has grown into one of the most acclaimed rock and roll bands in the world. The New York Times heralded the band as, “…the new kings of expand-your-mind, religious-experience rock…”  Their last three albums, 2008’s Evil Urges, 2011’s Circuital and 2015’s The Waterfall, each received Grammy nominations for Best Alternative Album — the latter debuting at number 5 on the Billboard 200 chart.  Alongside the band’s recording and touring, James has maintained a steady, bordering on voracious, flow of work.

In 2013, James released his debut solo record, Regions of Light and Sound of God. James wrote, produced and played all instruments himself (except for strings and some percussion) for the record, which was inspired by life and the 1929 novel (written in woodcuts), ‘God’s Man’ by Lynd Ward. It was named one of the best albums of the year by PASTE, MTV and FUSE and was “the year’s first great record” (GQ). A performance of track “A New Life” on the then-hosted Late Night earned high praise from the now-Tonight Show host, Jimmy Fallon just this year: “”…to this day my favorite musical performance was ‘A New Life’ on Late Night that we did…He [Jim James] is fantastic. I love him”.

James has continued expanding on his zealous lists of credits, lending his voice to albums by the likes of the Roots, David Lynch, Brandi Carlile and John Fogerty and partnering with other artists on numerous side projects such as New Multitudes, Monsters of Folk, and T-Bone Burnett’s The New Basement Tapes. Known for his live performances, James has found himself in the touring company of those like Neil Young, Pearl Jam, and Bob Dylan – even appearing in the Dylan-inspired film, I’m Not There. He has embedded himself in the world of film and television, be it through the use of his music in various projects or his long-running relationships with those in the field.  James has also established himself as a producer in his own right, producing records by Preservation Hall Jazz Band, Dean Wareham, Basia Bulat and Ray Lamontagne’s most recent record Ouroboros (2016), the same year in which he collaborated with NASA for the launch of their Juno Mission and Sundance Film Festival and their “Freedom of Expression” event. Although having recently moved to LA, James has little plan to remain in one place. My Morning Jacket will tour the US this summer, including a stop at the famed Forest Hills Stadium in NYC. James will also be embarking on a mix of unique solo acoustic and solo full-band performances including stops at Newport Folk Festival, the 50th Anniversary of Monterey Pop Festival, and at the Kennedy Center Honoring John Lennon.